By Nick WalshSeptember 16, 2015No Comments 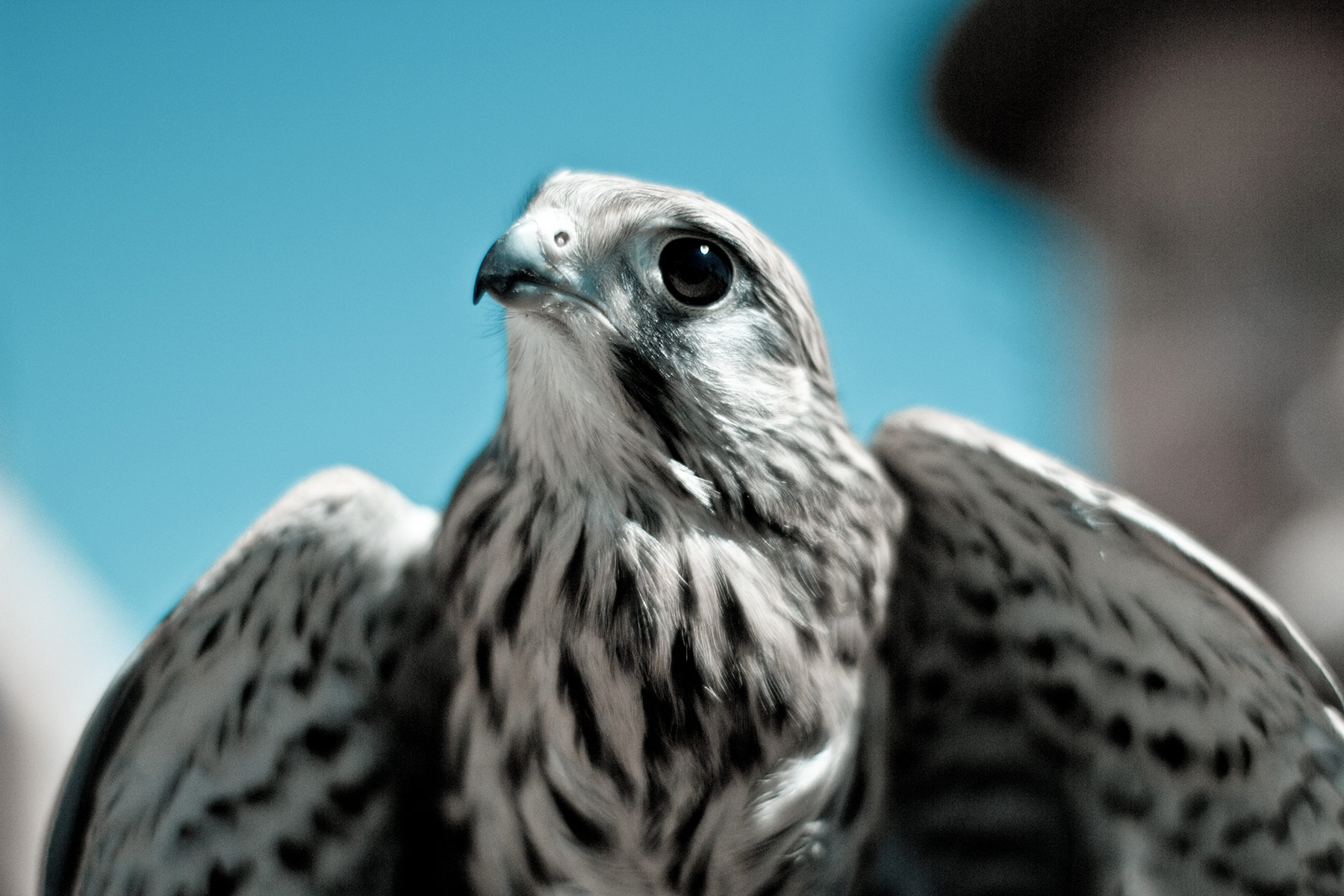 Welcome back! Take a seat! Put your feet up! I hope week 1 went well for all you streamers out there. We had some successes and some failures in week 1, and we’ll hope to have all successes in week 2. Let’s take a look at the week 1 results.

If you started Tyrod Taylor this week, you didn’t do terribly. 15.9 points is only 11.5 points back of QB1 (Carson Palmer was QB1 by the way, how about that). That being said, it’s not top 12, which is what I’m going for here. I will maintain that starting Taylor was a good decision, as none of us foresaw the Bills blowing out the Colts. Taylor basically didn’t have to throw the ball in the second half, which hurt his fantasy production. It wasn’t the worst start, but not the best either.

Yeeeeeeeesssshhhhh. This was a bust. My thoughts were that Matt Ryan would throw the ball about 50 times against the Eagles, but that wasn’t the case at all. Ryan ended up with 34 pass attempts, and the Falcons actually ran the ball 30 times! It’s clear that this isn’t last year’s Falcons team and we can’t rely on heavy pass volume for their peripheral targets. Tamme’s not a playmaker so he’s worthless without volume. If you played him on my recommendation, I am sorry. Hopefully you took my number 2 option and played Ladarius Green instead.

Woooooo! We got a top 3 finish! The Jets were really an obvious choice this week, and I can’t believe they weren’t higher owned. They were a favorite in a game with a low over/under against a turnover prone team. That’s a tasty streamer.

Alright, let’s get into the week 2 streaming options. Like last week, I’ll give you three options at each position with the top choice being the one we’re gonna track. All of these options are under 50% on Yahoo! Fantasy Football. I’ll also give you a few bonus options that are slightly higher owned but still may be available in your league.

Guys over 50% owned who might be available: Carson Palmer, Teddy Bridgewater, Joe Flacco

Fitz gets the Colts in Indianapolis this week. Vontae Davis might be the best cornerback in the league, but the rest of the defense doesn’t scare me at all. Fitzpatrick should be able to take advantage of the matchup even if Davis shuts down Brandon Marshall.

Taylor makes another early season appearance on the streamer list with a home game against New England. Three things work in Taylor’s favor here. Firstly, the Patriots secondary is not scary. Secondly, their above-average pass rush may force Taylor from the pocket with consistency, which would lead to some rushing yards. Thirdly, I expect this game to be close. That means we’ll get four quarters of production from him, as opposed to the two that we saw against Indianapolis.

Winston also makes his second appearance on the streamer list in a road game against the Saints. This should be an easy win for New Orleans, which means we get some more garbage time production from Jameis. He’ll throw some picks, but he’ll also throw some touchdowns. I would expect a similar result to his 16-point week 1.

Green was a surprise active this week after a mid-week concussion. He played well, catching 5 of 6 targets for 74 yards and a touchdown. The Bengals have a good defense, but I’m not afraid of their linebackers and safeties in coverage. Look for Green to have another solid week.

Cook caught all 5 of his targets and even got in the endzone in the Rams’ surprise win over the Seahawks. He now gets the Redskins, who gave up 73 yards through the air to Miami’s Jordan Cameron. The perpetually underrated Cook looks to be a decent start this week.

Clay only saw 4 targets in week 1, but the Bills only passed the ball 19 times. If that number moves closer to 30, I would expect Clay to see 6 or 7 targets against a Patriots defense that just gave up a big game to Heath Miller.

Teams over 50% owned who might be available: Carolina Panthers, Kansas City Chiefs.

The Saints defense isn’t good, but Titans were D/ST7 last week against Tampa Bay. I like Jameis Winston as a streamer this week, but I also think he’ll turn the ball over at least once. This lines up to be a very usable week for the Saints D.

They go into Cleveland which isn’t ideal, but they face a turnover-prone quarterback and a bad offense. The Titans defense isn’t good but the matchup is.

The 49ers offense looked a lot better than we expected on Monday Night, but I’m not fully buying in yet. The Steelers defense should be able to put some pressure on Kaepernick and force some mistakes.

That does it for week 2! Hopefully we do a little better at tight end this week than Jacob Tamme. Agree with me? Disagree with me? Have Questions? Hit me up in the comments or on twitter @nwalshington.

This error message is only visible to WordPress admins